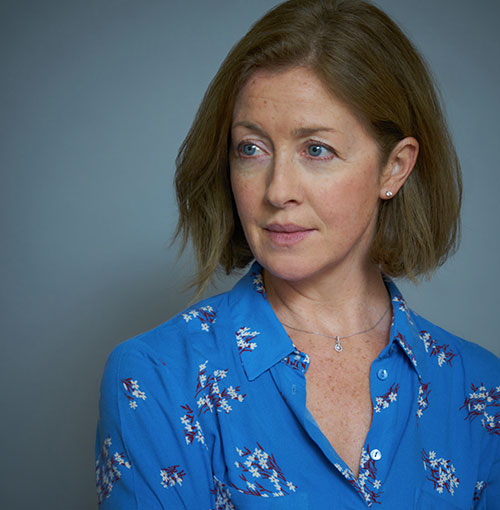 Lucy Jago is an award-winning writer of fiction and non-fiction, and a former documentary producer for Channel 4 and the BBC. Her first book, The Northern Lights, won the National Biography prize and has been translated into eight languages; her YA novel, Montacute House, met with critical acclaim in the US and the UK.

A Net for Small Fishes will be published by Bloomsbury, February 2021 and later in the spring by Flatiron Books in the USA. Lucy is now working on her next novel for Bloomsbury.

Lucy was awarded a Double First Class Honours Degree from King’s College, University of Cambridge, and a master’s degree from the Courtauld Institute, London. Lucy is a Fellow of the Royal Literary Society and lives in Somerset.