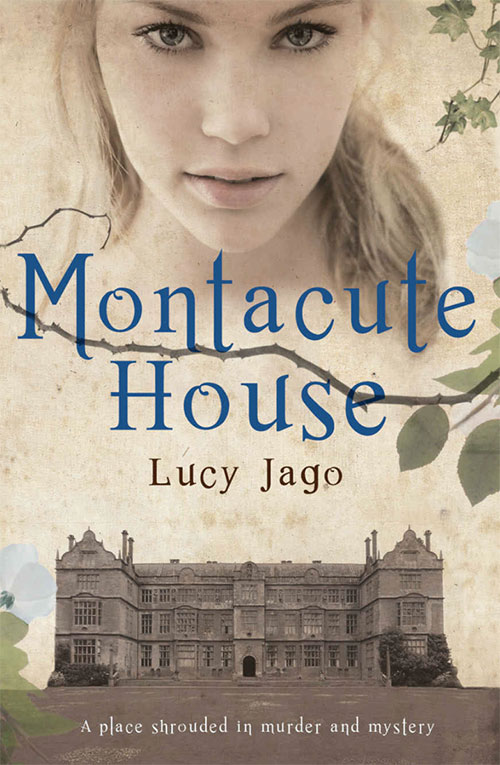 A boy is found dead on the banks of the river - the first victim of a new bout of plague?

Cess Perryn finds a jewel in the chicken coops at Montacute House where she works - is someone hoping she’ll be hanged for theft?

Accused of involvement in her best friend’s disappearance, Cess becomes embroiled in a plot that reaches the highest levels of society. Her own life hangs in the balance as she uncovers secrets people would kill to keep hidden.

Witchcraft, politics and religious ambition combine in this gripping novel set in the Somerset of the 1590s.